You are here: Home / Archives for 101Study Help / Background & History 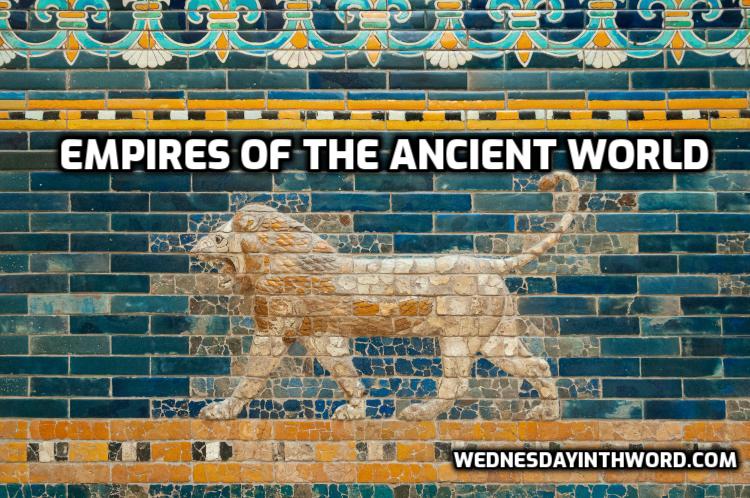 Over the course of biblical history, the children of Israel were challenged, threatened and conquered by several other ancient empires. Understanding something about those empires can inform your biblical understanding. 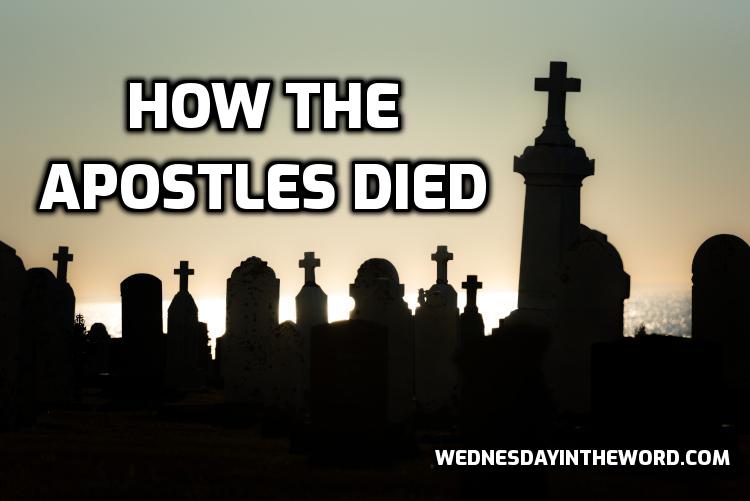 Scriptures records the deaths of only 2 apostles: James (Acts 12:1-2) and Judas Iscariot (Matthew 27:5). Most of what we know about the deaths of the other apostles comes from early christian writers and church tradition. Most scholars think the Apostle John is the only apostle who died of natural causes. The exact dates are unknown, most are estimates. 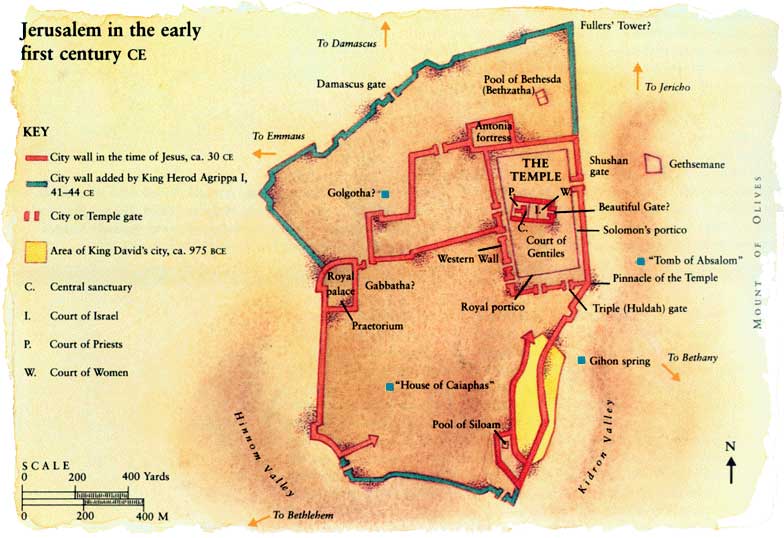 Israel had 3 temples during its Old & Testament time period. The original temple was built by Solomon. After the exile, a second temple was built under Zerubbabel. Finally, Herod the Great expanded and enlarged the temple during his reign. 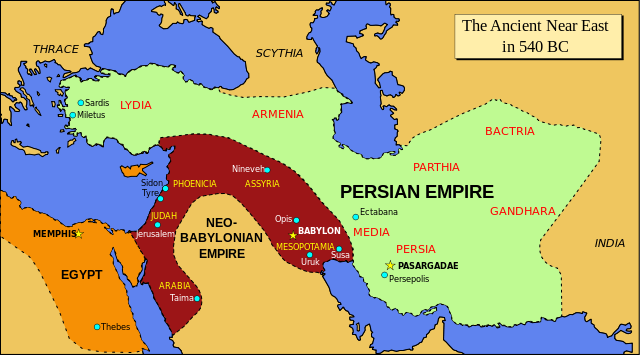 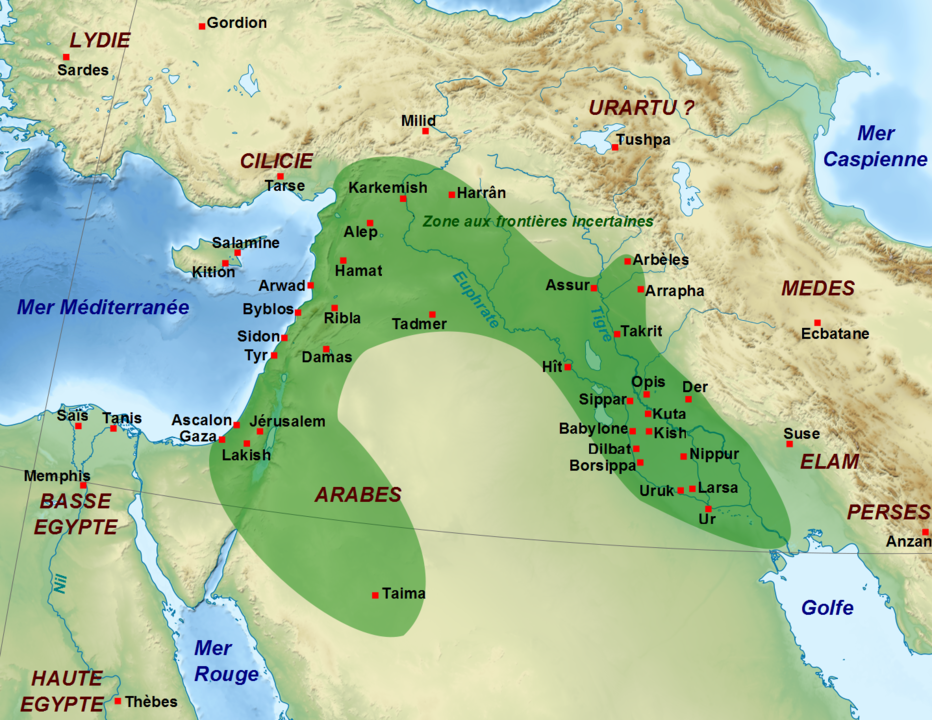 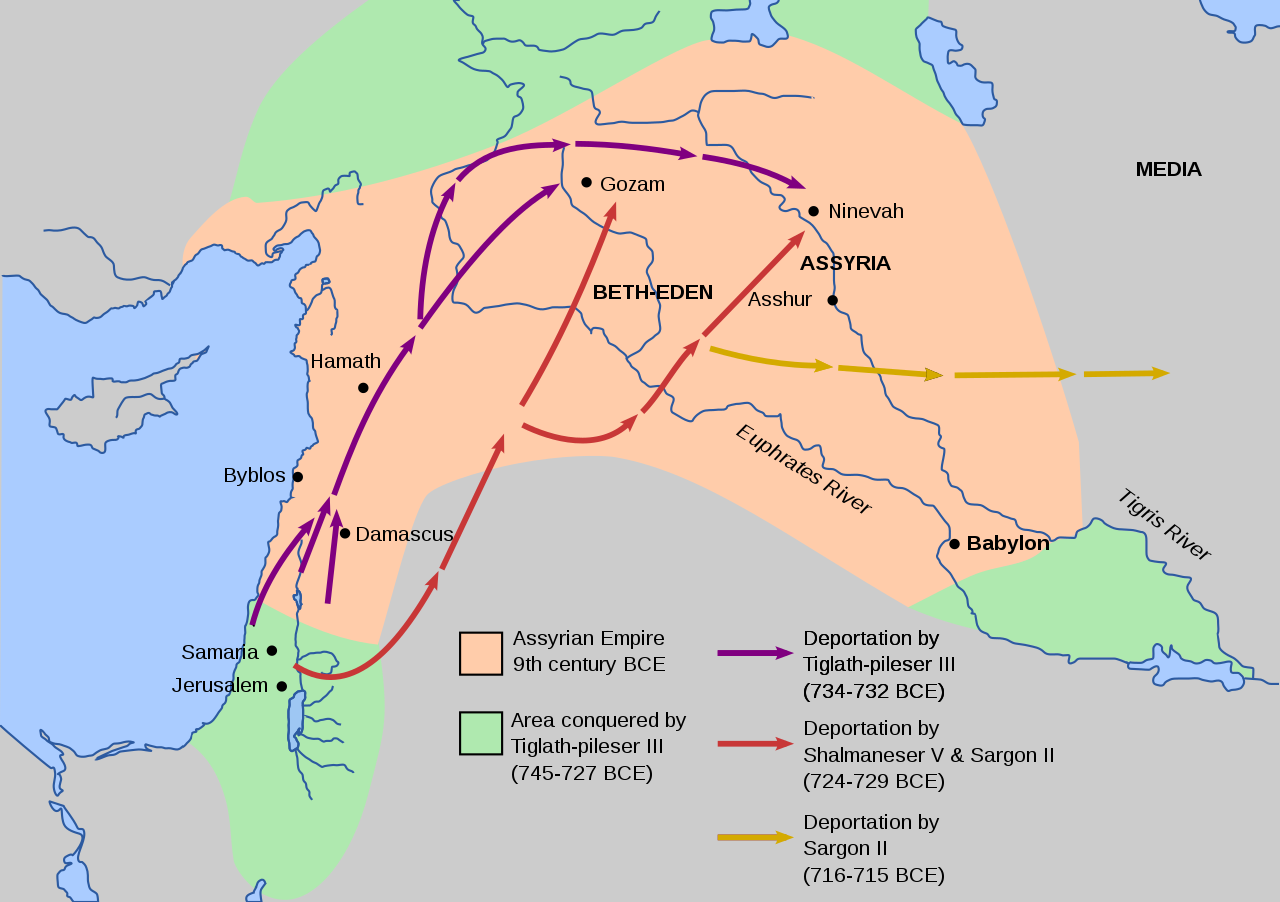 The Assyrian Empire is important to biblical history for devastation the kingdom of Israel and taking the 10 northern tribes into captivity in 722 BC.

A basic understanding of the geography of the New Testament world can be helpful in Bible study. Below is a list of the major cities, provinces, seas and islands at the time of Jesus. 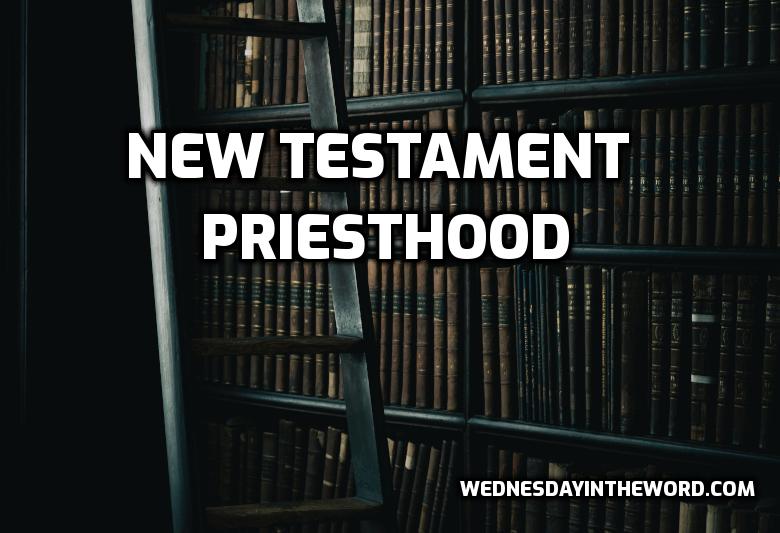 These are the principal religious and political offices in Judaism at the time of Jesus. 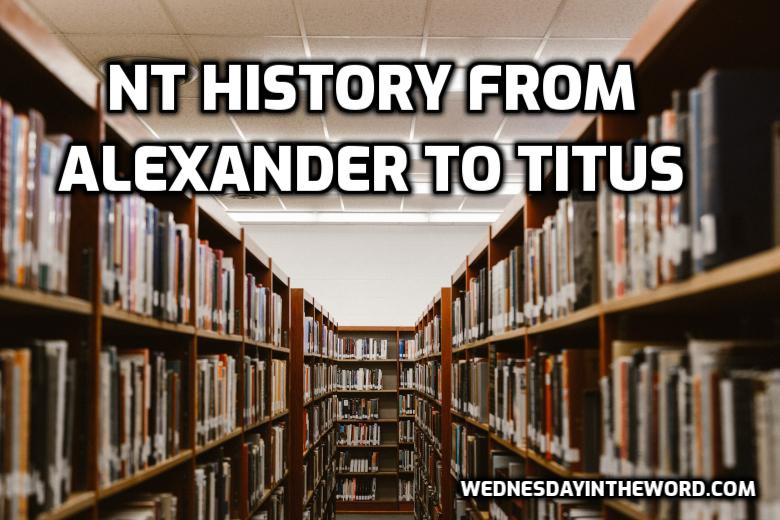 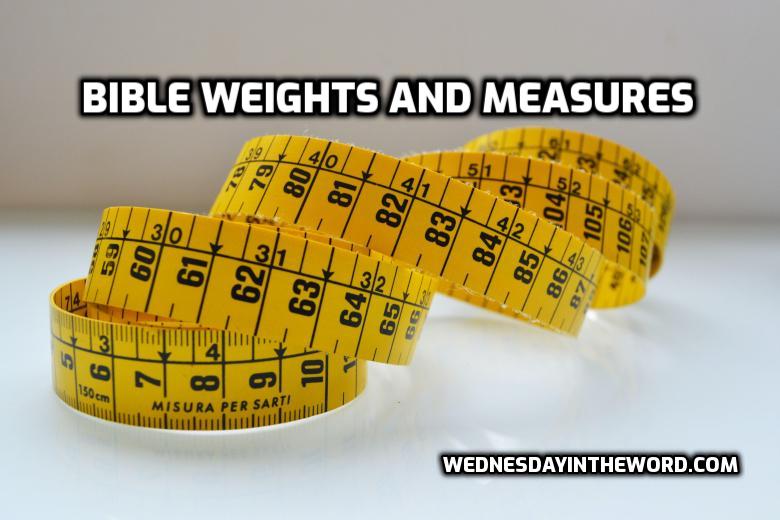 Ever wondered what a cubit is? When is the third watch? How much is a denarius, an omer or a talent? Here’s a chart of time, weights and measures found in Scripture and how to convert them. 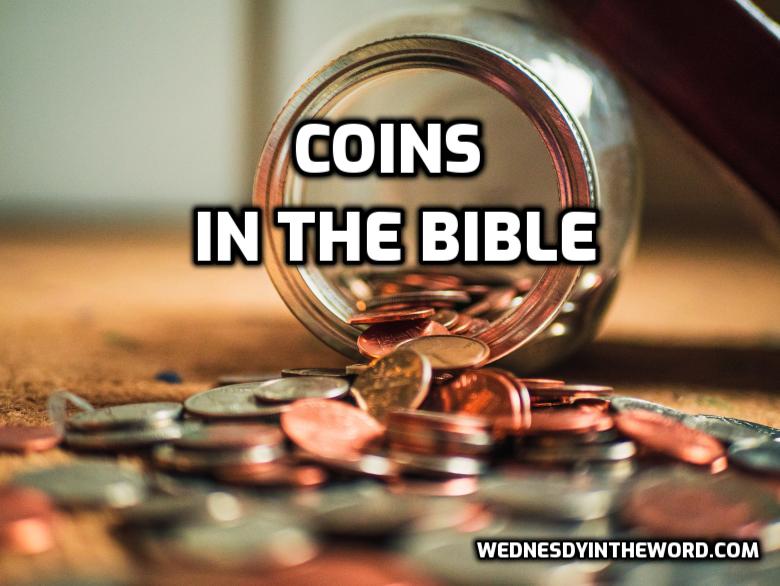 What’s the difference between a shekel, a denarius, and a talent? They are all coins circulating at the time of the New Testament. But one was Jewish, one Greek, and one Roman. Here’s what they were worth in relation to each other. 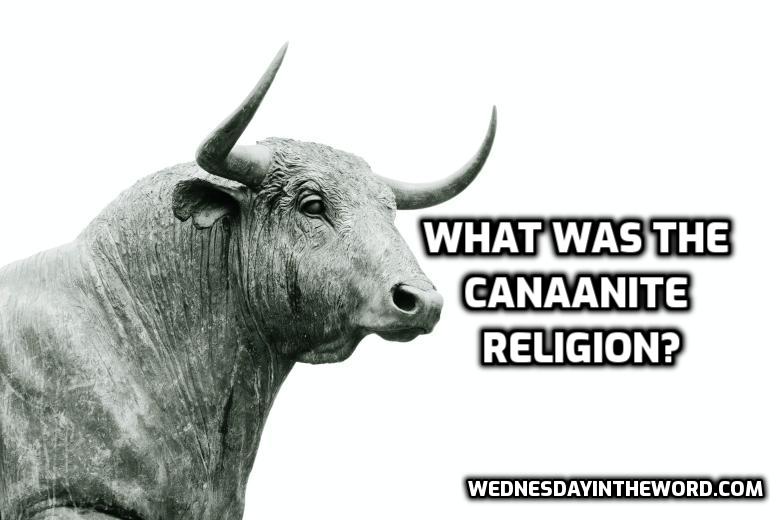 “Canaanite” refers to the group of polytheistic people living in the historical region of Israel and Palestine at the time of the Old Testament. Canaanite mythology centered around three primary exploits of Baal. 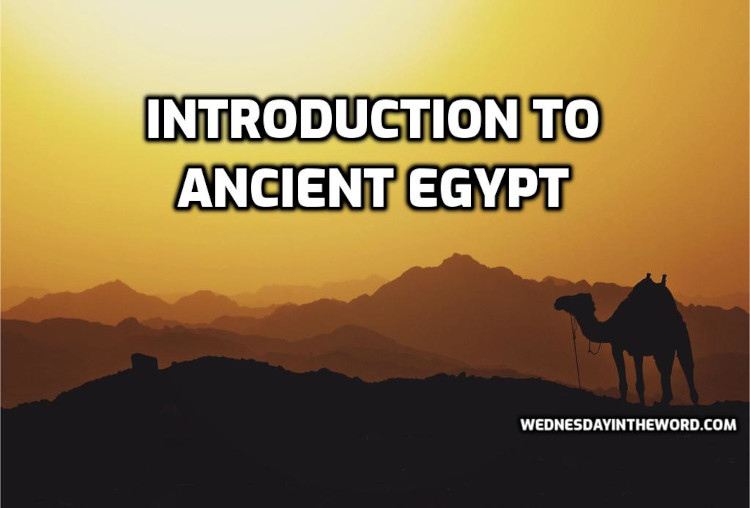 The first third of the book of Exodus takes place in Egypt. The Israelites had lived in Egypt for 400 years and were steeped in Egyptian culture. The cultural and historical setting of Exodus is ancient Egypt. Here’s a brief introduction. 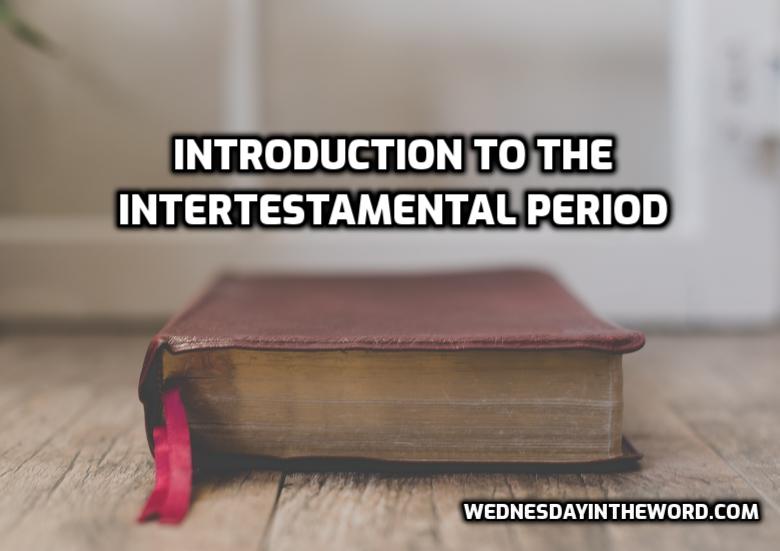 The time between the end of the Old Testament (400BC from the prophet Malachi) to the preaching of John the Baptist (25 AD) is known as the “intertestamental” period. Here’s an overview of what happened. 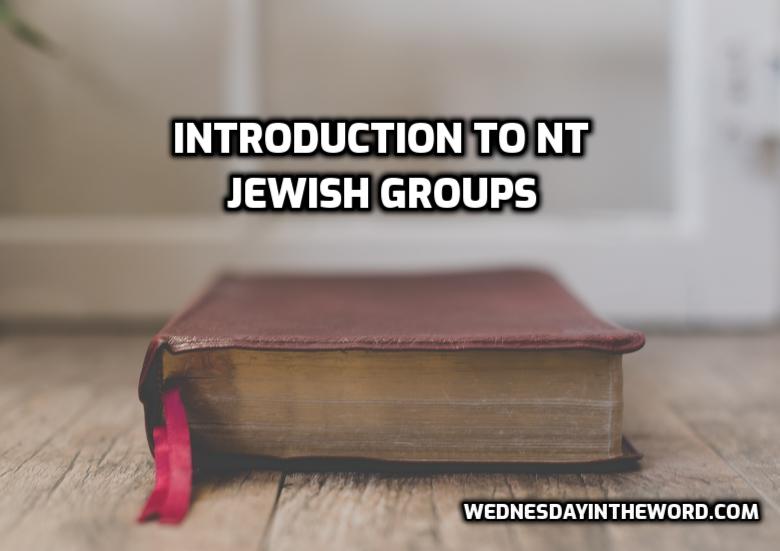 The ancient historian Flavius Josephus identifies four rival religious philosophies among the Jews at the time of Jesus: Pharisees, Sadducees, Essenes, and Zealots.