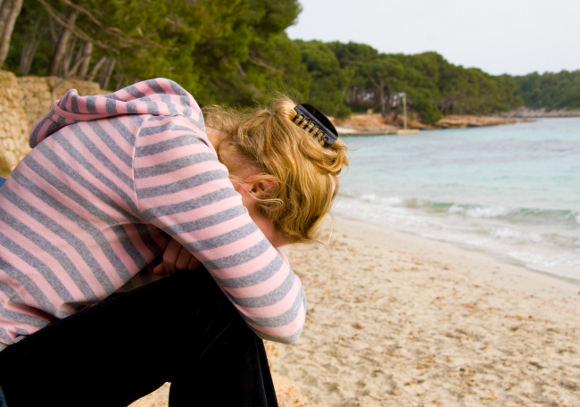 James 5:13-20 is one of the most controversial passages in the book of James.

The difficulty revolves around Greek word translated “sick” in verse 14 (ἀσθενέω) — which means “to be feeble” in any sense —  and the Greek word translated “sick” in verse 15 (κάμνω).   While κάμνω can mean physically sick, it is only used one other place in the New Testament (Hebrews 12:3).  There it means “to be weary” in a discussion of persevering in the faith.

Which raises the question: are we praying for one who is physically ill or one who is spiritually weak and weary?

Certainly, we could interpret James 5 as a passage about physical illness caused by sin, which God will heal if we confess and pray. But that understanding is not the only option.  It is just as likely that James is discussing those who are spiritually “sick” or weak — which is the option I find most persuasive.  Here’s why.

Remember the overall context of the letter.  Throughout his letter,  James has addressed people whose faith is under fire.  His readers are struggling to remain faithful in the face of persecution from rich unbelievers, and James has encouraged them to put their hope in the gospel and act accordingly.

We also see in the letter evidence that many readers are responding in a wrong fashion.  They are quarreling, fighting, groveling to the rich, and seeking positions of power and influence.  James challenges them to realize their lifestyle choices contradict what they claim they believe.

In this context, a statement about how to recover if you become physically ill breaks the flow of thought.  However, since spiritual struggle is one of his main themes, we would expect James to conclude his letter with “now what”.   We  expect him to end his letter explaining what you should do if you have recognized you are spiritually weak and immature.

Second, consider the immediate context.  James has just been exhorting his readers to wait patiently to endure and remain steadfast in their faith just as a farmer waits for the harvest (James 5:7-12).  In the immediate context, James is discussing remaining steadfast in your faith.   To now discuss physical illness would be a barely related tangent.  But clarifying what you should do if this letter has convicted you and you see your spiritual weakness is a logical thought progression.

What should you do if you find yourself weak in faith?  Admit your struggle and ask a stronger believer to pray for you and ask for God’s blessing to get you through.