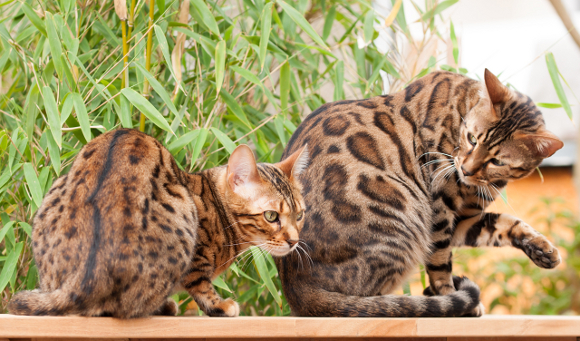 Do not be surprised, brethren, if the world hates you.  We know that we have passed out of death into life, because we love the brethren. He who does not love abides in death. Everyone who hates his brother is a murderer; and you know that no murderer has eternal life abiding in him.  We know love by this, that He laid down His life for us; and we ought to lay down our lives for the brethren. But whoever has the world’s goods, and sees his brother in need and closes his heart against him, how does the love of God abide in him? – 1 John 3:13-17

In his first epistle, the Apostle John deals in contrasts: light and dark; truth and error; love and hate.  Since his purpose in writing is to teach his readers how to recognize false gospels, it makes sense that he would deal in contrasts.

Believers find people difficult to get along with, want to avoid them and become angry in their presence.  Sometimes for good reason.   It’s that a form of hate?

On the other hand, atheists and agnostics wholeheartedly love their children, have long-term successful marriages, and friendships that last a life time.  Isn’t that real love?

While non-believers persist in their hate out of rebellion to God, believers react to to hate differently.   Instead of hate controlling them, they eventually become convicted that it’s wrong and  pray to be changed  (Psalm 51:1-2).

Similarly, non-believers love their own and those who love them back, but believers — as they grow in faith and maturity — show a kind of love that is willing to love the unlovable and those who give us nothing in return (Matthew 5:43-47).

Listen for a deeper explanation