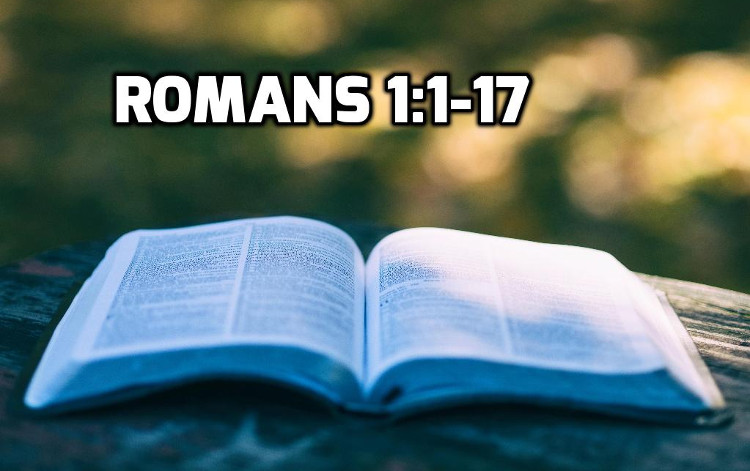 The book of Romans will change your life.  Many scholars have claimed that Romans is the most important letter you’ll ever read.

Unlike other letters which are addressed to a particular situation or problem, the Apostle Paul’s purpose in The Epistle to the Romans was to systematically explain the gospel message.  From the day this letter was received, it has changed history:

Romans was instrumental in Augustine’s conversion to Christian faith.   After reading Romans, Augustine wrote in his journal:  “No further would I read, nor had I any need; instantly at the end of this sentence, a clear light flooded my heart and all the darkness of doubt vanished away.”

Romans became the cornerstone of the Reformation.  Martin Luther read chapters 1-3 and wrote:  “This passage in Paul became to me a gateway to heaven.”

Not that I am in the company of Augustine and Luther, but Romans also changed my life.  I never fully understood the gospel until I heard Romans 5-8 taught at a college retreat.  I still have the notes I took that weekend.

My prayer is that this series on Romans will change you as it has so many others.

Photo by Aaron Burden on Unsplash
(This article has been read 722 times plus 3 today.)