You are here: Home / Passages / Parables of Jesus / Understanding Parables 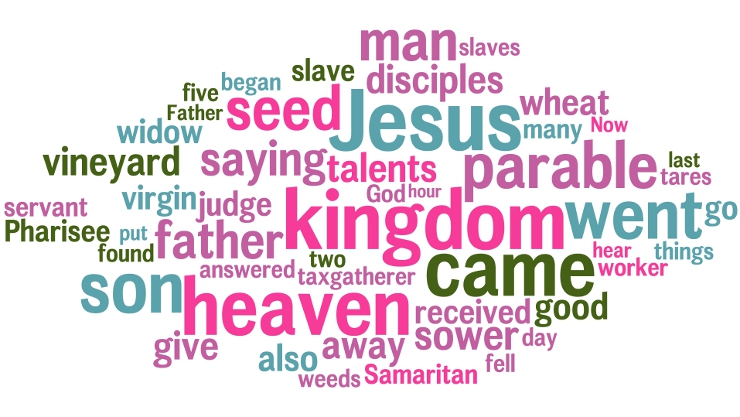 Suppose I want to tell you what happened on September 11, 2001 in New York City. I could say:

“Two planes crashed into two tall buildings and knocked them down.”

Every word is true and factually correct. I have explained the event. Or I could say:

“Terrorists hijacked two commercial airliners and flew them into the World Trade Center towers, killing everyone on board and 1000s of unsuspecting office workers.”

This statement is also factually true, but it is more fully told. I have identified the culprits, the victims and some of the significance of the events. But we could go farther.  Or I could say:

“On September 11, 2001, the walls of freedom were torn down, Americans felt they looked into the face of terror and people wept in the streets.”

In Western tradition, serious theology is almost always done by carefully constructed logical sequences of ideas. Typically, the more educated the theologian, the more abstract the ideas become and the more difficult for the average person to understand.  The same is not true in Hebrew thought. We often find the gospels and the words of Jesus difficult because he frequently spoke in concepts, metaphors and pictures, not theological concepts.

Parables are serious theology. But they are metaphorical theology. They teach through metaphor, simile, and dramatic action rather than through logic or reasoning.   As bible students we need to learn to handle them properly.

Series: The Parables of Jesus: Pictures of the Kingdom