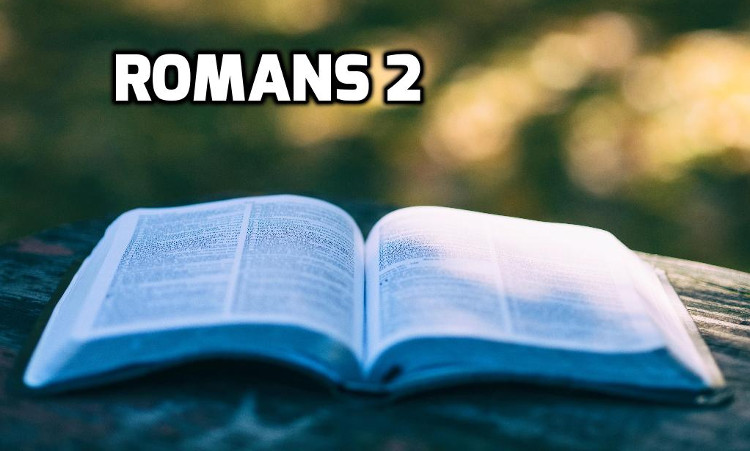 The early chapters of the book of Romans are like a courtroom drama where Paul acts as a prosecuting attorney, systematically proving the guilt of the human race in its rebellion against God.

In Romans 1 Paul addressed the self-identified rebels who exchanged the truth of God for a lie and worshiped the creature rather than the Creator.

While many of us would agree with Paul that “those” other folks are terrible, the list would not include us.   Because, after all, we are good citizens.  We pursue high ethical and moral standards.  Those of us with the minimum middle-class morality are certainly good enough.

Therefore you have no excuse, everyone of you who passes judgment, for in that which you judge another, you condemn yourself; for you who judge practice the same things. And we know that the judgment of God rightly falls upon those who practice such things.  – Romans 2:1-2

Photo by Aaron Burden on Unsplash
(This article has been read 417 times plus 1 today.)