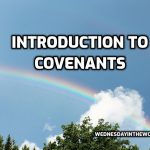 God made a series of special promises, which we call covenants. There are two kinds of covenants and 5 significant covenants in Scripture. 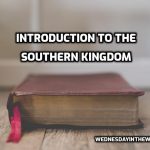 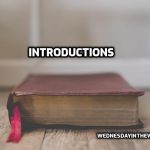 Introductions to Background, history, chronology and books of the Bible. 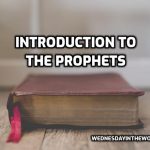 Introduction to the writings of the Old Testament Prophets 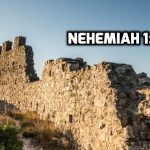 How do you introduce yourself? What things about you are the most important to tell someone first? Do people know about your prayer life before they get your business card? Do they know of your passion for God before they know your job title? For Nehemiah, being part of the people of God was his identity. His job was an afterthought. 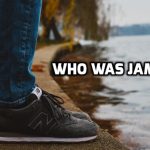 Our author introduces himself simply as another sinner saved by grace. Who was James? How did he come to faith? And how do we know which James wrote this letter?