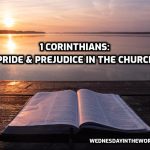 No church in the New Testament is more like our modern churches than the Corinthian church. 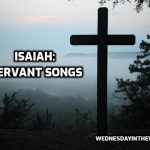 Isaiah gives us the fullest revelation of Christ in the Old Testament, most notably the Servant Songs. The exile raised the question: Can fail such that God will abandon us and we forfeit His God? In the Servant Songs, God demonstrates that not only will He remain committed to His people, He will willingly choose to endure suffering in order to forgive and redeem His people. 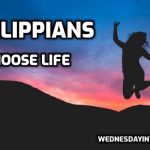 Paul’s letter to the Philippians is filled expressions of praise, joy and confidence, despite the fact that Paul wrote the letter while he was in prison. The Philippian church, unlike many other churches Paul wrote to, was not facing any particular problem or controversy. Instead their challenges were the kind that plague many churches today. We can learn from Paul how to rejoice and persevere in the mundane, ordinary difficulties of life. 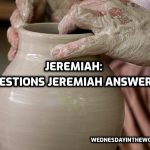 The book of Jeremiah is about both political and personal crisis. Part of the message which the Lord told Jeremiah to deliver to the nation of Judah was that they were headed for the kind of disaster that no Israelite would ever believe God could allow to happen to His chosen people. And yet another part of the message God gave Jeremiah was that God was working in the midst of this unthinkable disaster to accomplish something wonderful. 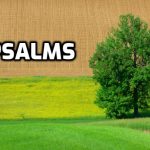 How to study and understand the psalms plus examples of specific psalms. 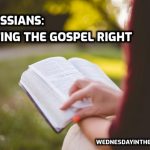 If pressed could you discern the actual gospel of Jesus Christ from a counterfeit? Especially if the skewed message came from within mainstream evangelicalism? 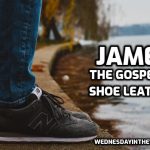 If I could sum up James, in one verse, it would be Luke 6:46: “Why do you call me ‘Lord, Lord,’ and not do what I tell you?” The central question of the book of James is: Are you living what you claim to believe? 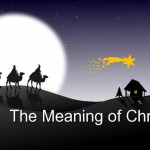 There’s nothing like the Christmas season to force you to face the fact that life is often neither joyful nor triumphant. It raises the question, what is the true meaning of Christmas? 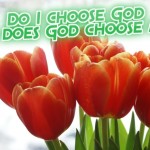 Which side you take on some basic theological questions makes a world of difference in how you live your life. 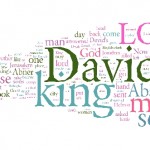