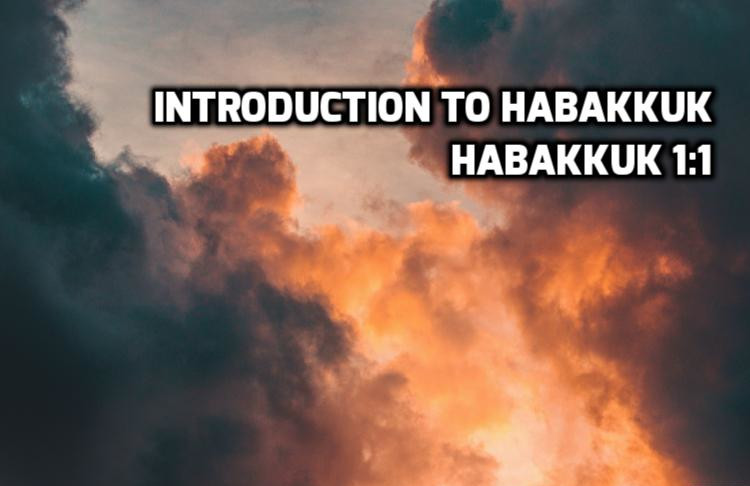 The author, Habakkuk, was a prophet to the southern kingdom of Judah. He was roughly contemporary with Jeremiah and Ezekiel.

626 BC – The Babylonian prince Nabopolassar re-establishes Babylon as an independent city. The Babylonians — also known as the Chaldeans — are one of the vassal states of Assyria and they are threatening rebel.

612 BC – Naboppolassar forms an alliance with the Medes and embarks on a quest to gain dominance over the empire and destroy Assyria. They sack Nineveh.

609 BC – The Eqyptian king decides he needs Assyria as a buffer between his kingdom and the Babyloian/Mede alliance. He heads north to help Assyria resist the rebellion, marching through Judah in the process. King Josiah decides to stop him. Josiah is killed at Megiddo.  His death is disastrous for the nation. (2 Kings 23:29-37).

After Josiah’s death, the people place his son Jehoahaz on the throne. But 3 months later as the Pharoah returns from his unsuccessful attempt to help the Assyrians against the Bablylonian/Mede alliance, the Pharoah deposes Jehoahaz, carts him off to Egypt and installs Jehoiakim on the throne.

605 BC – Nebuchadnezzar II, now the ruler of Babylon, defeats Egypt in the battle at Carchemish. Jehoiakim swears allegiance to Babylon and the whole of Syria and Palestine fall under Babylonian control (Jeremiah 46:1-2).

Part of the Series: Habakkuk: Faith Under Fire

Photo by Jason Wong on Unsplash