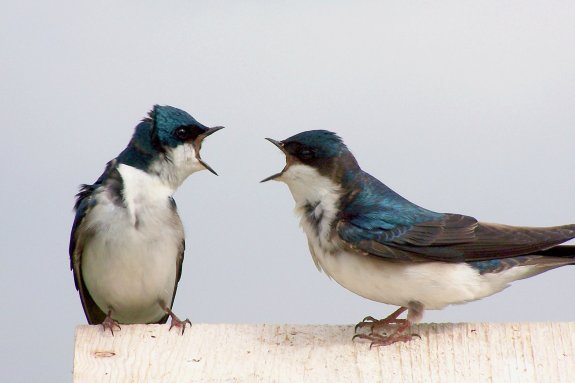 I doubt the Apostle John intended for us to apply these verses as a club to condemn each other.

First, the Apostle John was uniquely qualified to judge between various groups of believers in a way that we are not.  As an eye-witness and an apostle, John had the authority to judge who is following the authentic words of Jesus Christ and who is not.  For an apostle this type of discernment was an easy call.  For us, it is virtually impossible.

Second, the Parable of the Wheat and Tares implies we will always have false teachers and wrong doctrines among us.  There will always be “tares” in the church who claim to follow Jesus but are in reality following something or someone else.  Until their path diverges from those on the path of Christ, it will be difficult to determine who truly knows God.

What do we do in the meantime?

Learn to recognize the true gospel and never compromise it, and refrain from judging others on non-essentials.

What are non-essentials?  I would argue the elements of worship (e.g. music, liturgy, who prays, how often we celebrate communion, whether we bow heads or raising hands) are non-essentials.  Those elements are expressions of our faith but not faith itself.  In non-essentials we ought to refrain from judging each other.

Given the diversity of views and preferences, we ought to have something to offend everyone, freely enjoying a variety of different services.

Imposing a single worship style is conformity, not unity.

What unites us is the gospel. We are free to express our joy and gratitude for that gospel in a variety of ways.  For one group to decree their way is the only acceptable way is a false unity — one that will only bring strife.

Listen for more on 1 John 2